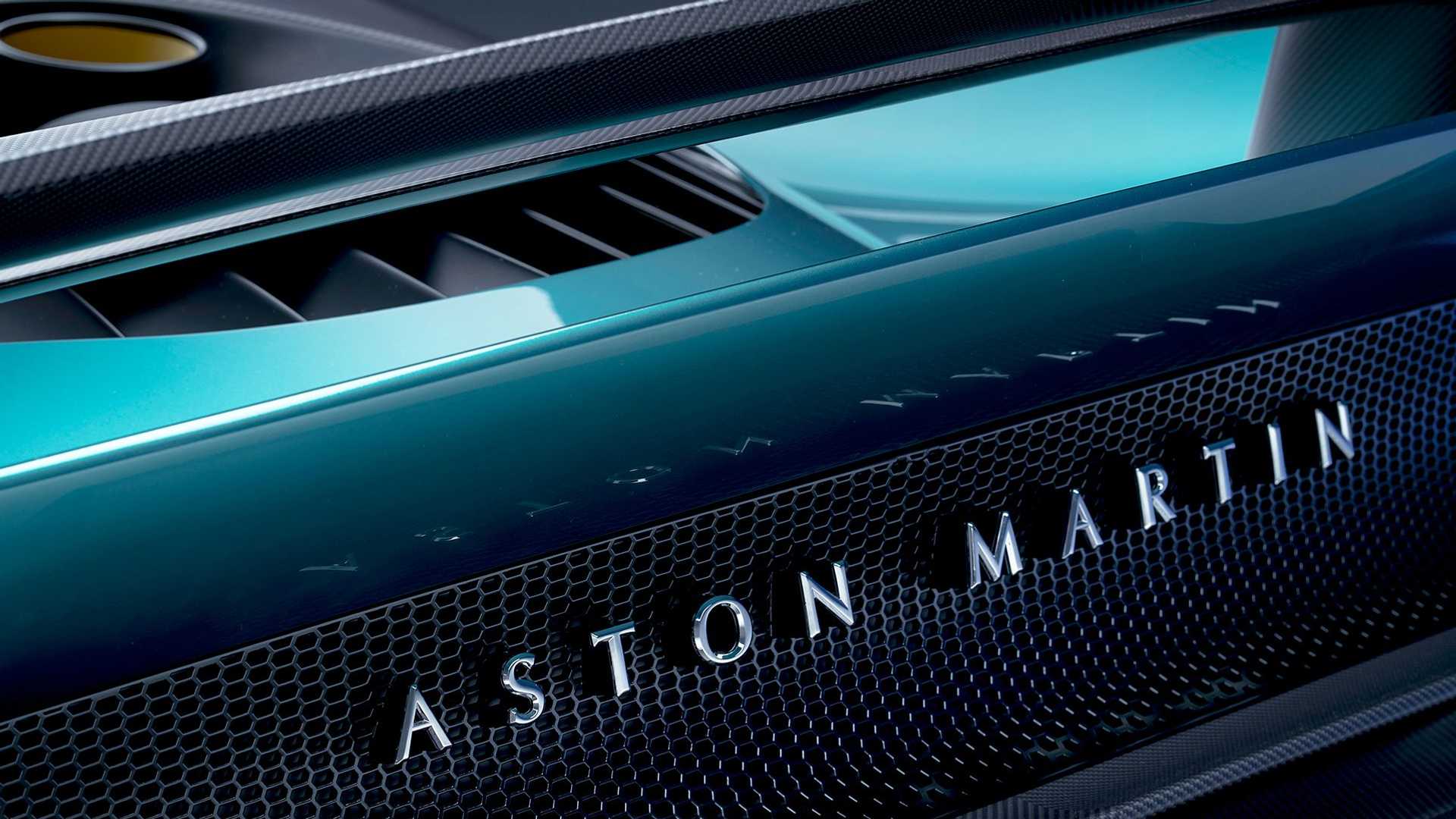 The new Aston Martin Valhalla 2022 is officially unveiled with a 4.0-litre V8 powertrain paired with two electric motors for a maximum power of 950 hp and can accelerate from 0 to 100 km. ./hr. in just 2.5 seconds.

The Aston Martin Valhalla 2022 is powered by a plug-in hybrid (PHEV) engine that works in conjunction with a 4.0-liter V8 twin-turbo engine producing a maximum power of 750 horsepower (PS), which Aston Martin describes as a V8 engine. The most advanced and powerful ever. All power is sent to the rear wheels. With a lightweight exhaust set that can adjust the volume from the end of the pipe.

The powertrain is complemented by two E-Motors, mounted separately on the front axle and one on the rear axle, along with a 400-volt battery for a total power of 204 horsepower (PS). ) When combined with a V8 engine, it has a maximum power of 950 horsepower and a maximum torque of 1,000 Nm – transmission with a specially developed 8-speed DCT gearbox. It can accelerate from 0-100 km/h in just 2.5 seconds and hit a top speed of 330 km/h, stating that the car is capable of completing 6:30 on the Nurburgring circuit minutes only.

The Aston Martin Valhalla gearbox is unique in that it uses an electric motor reversing system, or e-reverse, resulting in a lighter gearbox. Enhanced with an electric limited slip system (E-Diff) to increase traction and cornering efficiency.

The Aston Martin Valhalla can drive in all-electric mode at speeds of up to 130 km/h, with battery power being supplied only to the front wheels. Can move more than 15 kilometers without emissions even a little. while other modes There will be electric motors on both the front and rear to exert maximum performance.

Valhalla’s construction is made of ultra-strong carbon material. with high-precision electric steering It is also equipped with a Carbon Ceramic Matrix braking system to stop the car in a timely manner and is complemented by Michelin tires size 20 inches front and 21 inches at the rear specially made for this model.

At present, there are no pictures of the interior of the cabin coming out. But Aston Martin states that the driver’s position is designed to have a sitting posture similar to that of a Formula One car. with various control panels Designed for ease of use, it comes with the latest version of the Aston Martin HMI system with a touch center screen. Supports Apple CarPlay and Android Auto connectivity, as well as a 2-zone air conditioning system as well.