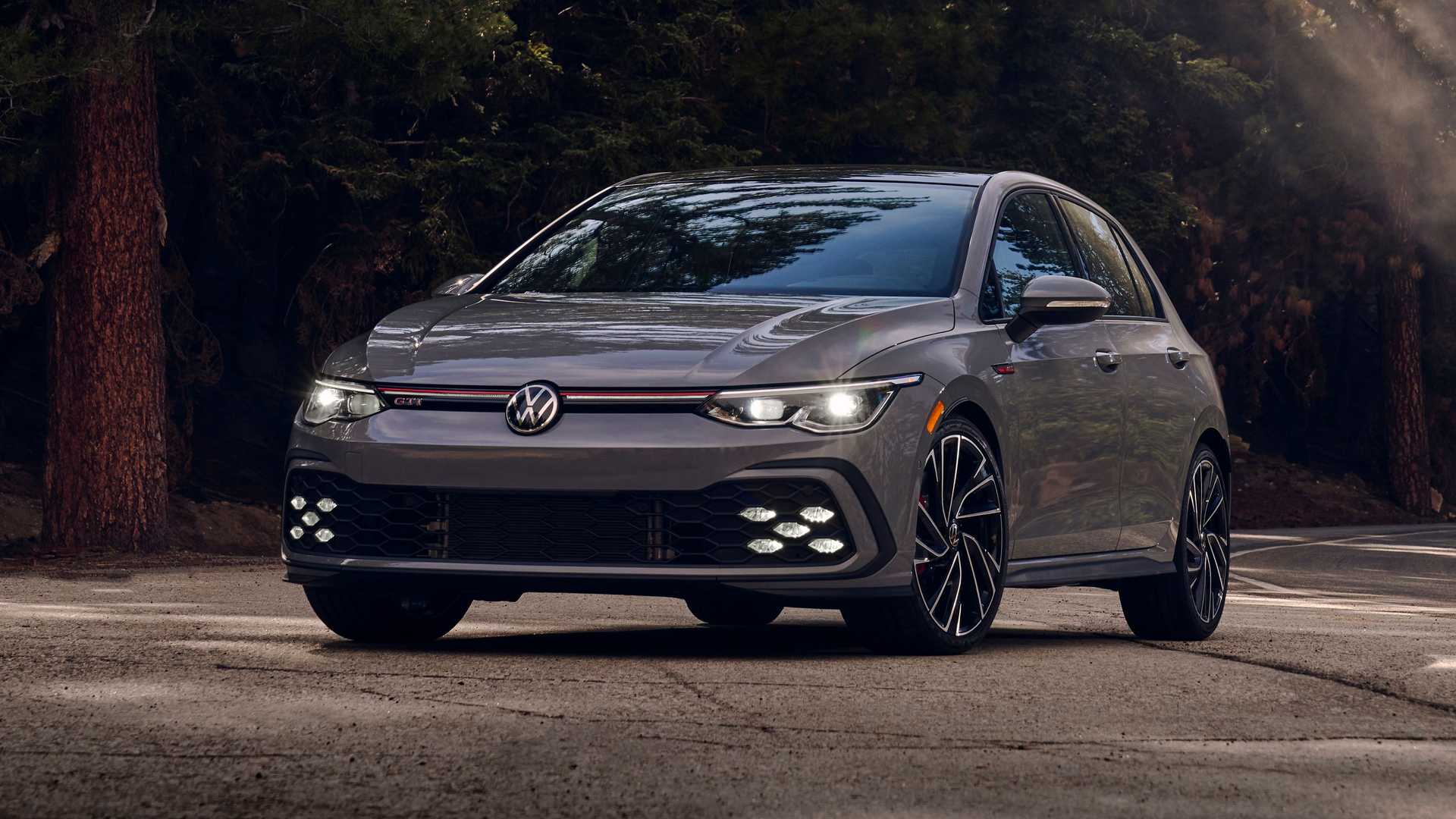 Volkswagen Golf GTI without run put up for auction, which was forgotten in the garage for 19 years The German hatchback, produced in 2002, has a mileage of only 12.8 kilometers. At the auction of Silverstone put up a “time capsule”, which spent all her life in the garage without moving.

The Volkswagen Golf GTI hatchback, which has traveled only 12.8 kilometers since its release in 2002, will be auctioned off under the hammer. In addition to perfect condition and almost zero mileage, this car is also distinguished by belonging to a limited special series, released in honor of the 25th anniversary of models with the GTI prefix.

The specimen put up for auction is equipped with a commemorative nameplate with the number 0718. The hatchback is built on the basis of the fourth “Golf”, the body is painted in Reflex Silver. Visually, it differs from the standard model in other, more aggressive bumpers, 18-inch BBS wheels, wider sills, a diffuser and a rear spoiler.

The auction model’s front brakes are reinforced with red calipers, and the suspension is stiffer and lower than stock. The interior is fitted with Recaro sports seats, seat belts are made of black and red fabric, and the interior is finished in brushed aluminum.

The engine compartment is equipped with a 1.8-liter turbocharged four-cylinder engine, the maximum power of which reaches 180 horsepower and 235 Nm of torque. A six-speed manual transmission works in tandem with this engine.

So far, the organizers of the auction do not even disclose the starting price of the hatchback. Bidding is scheduled for July 31st.

In October last year, at the same Silverstone auction in the UK, a 40-year-old Volkswagen Golf with less than 1200 kilometers was put up . Volkswagen gti hatchback has been in the hands of a private collector for more than 25 years and has practically not been used.