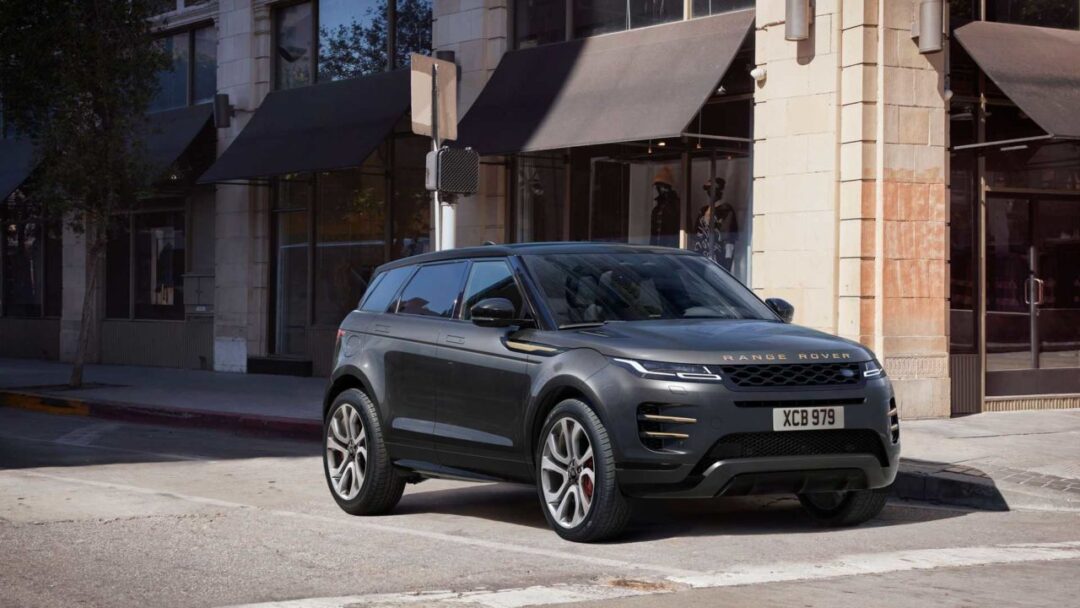 Time for important updates at Land Rover : for 2022/2023 the British brand has decided to review both ranges of the Range Rover Evoque and Discovery Sport, further enriching them with several special versions, capable of enhancing their refinement as a high-end premium SUV. range. The price list? It has already been defined with the first starting from 46,376.33 usd, while the second from 45,587.53 usd.

Let’s start with the Evoque : the famous “high wheels” of the English house basically houses two unpublished configurations, the first of which is represented by the Bronze Collection Special Edition based on the S model. This version is characterized by three shades for the bodywork (Carpathian Gray , Santorini Black and Seoul Pearl Silver) with contrasting roof in Corinthian Bronze, combined with the side air intakes in Burnished Copper and the brand new 20 ”five-spoke alloy wheels with Satin Dark Gray finish.

Its interior, on the other hand, showcases Ebony leather upholstery for the seats and Natural Gray Ash wood details for the dashboard, to which are added the Bronze Collection mats with metal corners that echo the motif already seen on the external panels. Alongside it is the second novelty of the Evoque range, identified by the new Model Year of the Sport HST : this inherits the equipment of the R-Dynamic S and gets the renewed P300 HST Ingenium petrol engine with 300 horsepower, supported by all-wheel drive, the nine-speed automatic transmission and Terrain Response 2 riding mode selector.

As for the on-board technology, both boast the renewed Pivi Pro infotainment system with integrated Sim, Bluetooth connectivity, dock-station for wireless smartphone charging and free OTA (over-the-air) updates, now programmable at will and without additional costs. Among the ADAS , however, the 2023 versions now adopt the Rear Traffic Monitor, the Rear Collision Monitor and the 3D Surround Camera alongside the ClearSight Ground View and ClearSight Interior Rear View Mirror technologies.

Moving on to Discovery Sport, in 2023 this Land Rover model will also be enriched with two special versions respectively called Sport Black and Urban Edition. The first focuses entirely on sportiness with black external details and is the only one to debut the new 290 horsepower 2.0-liter turbo-petrol engine , which stops the 0-100 chronometer in 7.4 seconds and detaches the value of 210 g / km as regards CO2 emissions in the WLTP cycle.

The second, on the other hand, is based on the R-Dynamic S trim, distinguished by seats in Luxtec suede fabric and five body colors (Carpathian Gray, Firenze Red, Santorini Black, Ostuni White and Hakuba Silver), with Shadow Alluminium finishes and a roof in glossy black. As with the others, this model can also be equipped with Land Rover’s full range of engines , including the P300e plug-in hybrid and 163 and 204 horsepower Ingenium-class diesels.