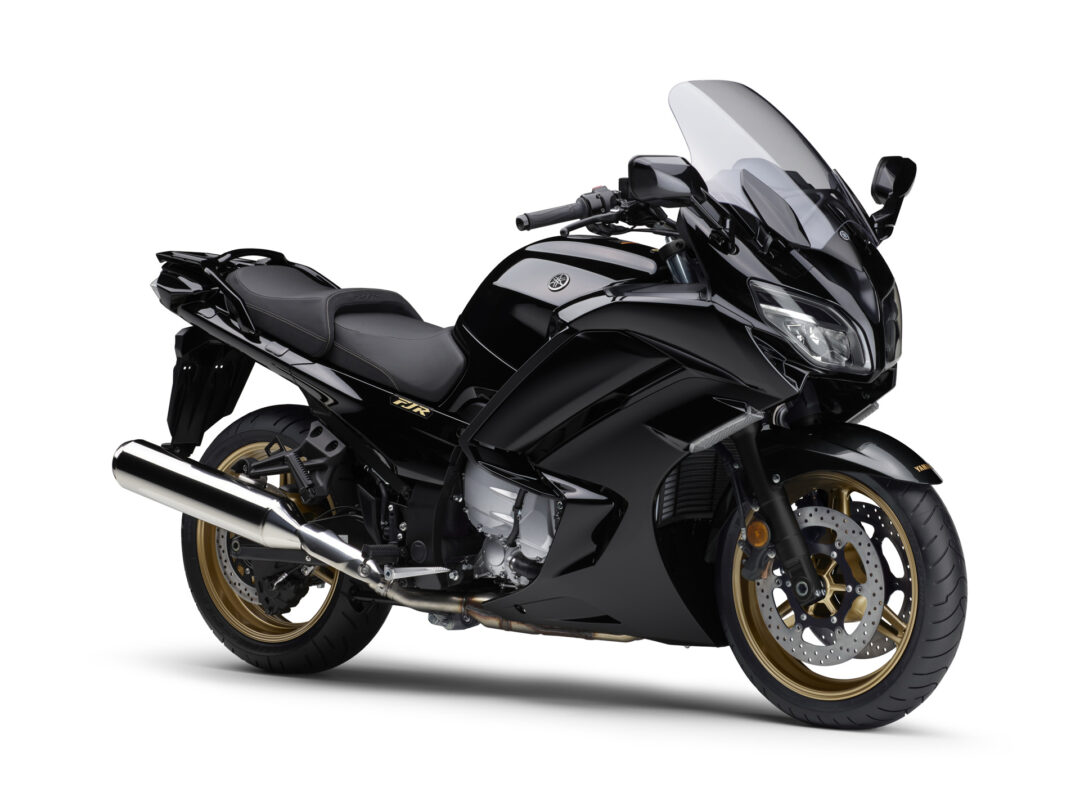 This Model debuted in Europe in 2001, is a model that created the category of “sports tourer” with silky and torqueful engine characteristics, long-distance high-speed cruising performance, high comfort and agile maneuverability.

In the 20th Anniversary Edition, the body color is black metallic X, the 20th anniversary emblem of gold on the top of the tank, the gold “FJR” logo, the front and rear wheels of gold, the exclusive seat with exclusive stitching & embossing, the fuel lid and lever, Black component color is used for the footrest.

The “AS” is a high-end model based on the standard model “A”, which uses YCC-S (Yamaha electronically controlled shift), electric adjustment suspension, cornering lamp (LED), etc. that can change shifts without clutch operation.